Bulien are approved suppliers on a number of frameworks - please find details below. 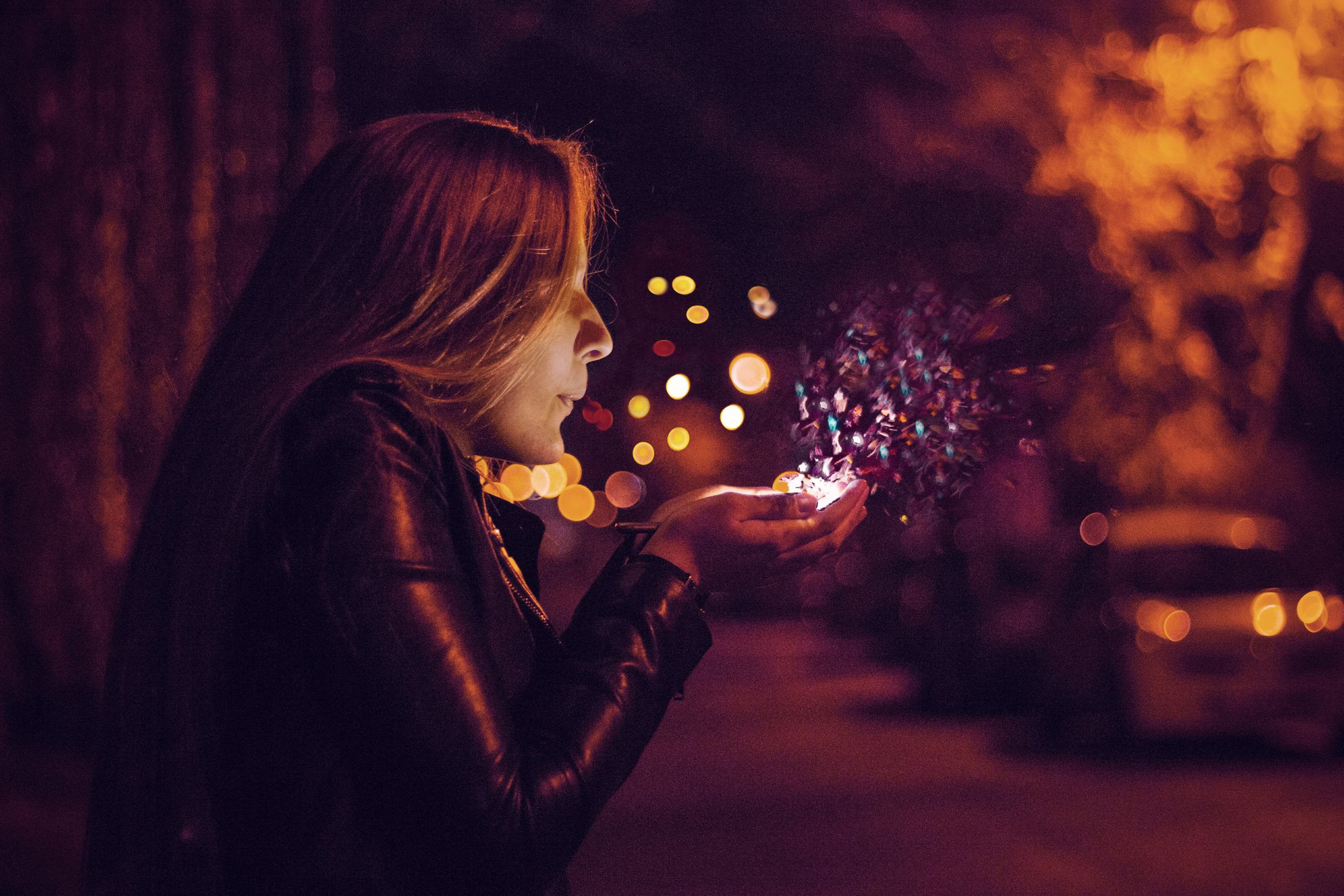 G-Cloud 13 will replace G-Cloud 12 and will continue to provide cloud hosting and software services, together with associated support services to the UK central government departments and all other public sector bodies.

Bulien LLP have been named as a supplier on Crown Commercial Service’s RM6915 : Big Data and Analytics framework LOT 2, Commercial off the shelf software (COTS)

Customers can purchase a range of relevant software, consulting, implementation, and support services.

For all public sector organisations to find suppliers who can design, build and provide clearly defined bespoke digital projects and services using an agile approach. Bulien LLP have been awarded a place on this framework to allow public sector bodies to procure relevant software, consulting, implementation and support services.

G-Cloud 12 provides cloud hosting and software services, together with associated support services to the UK central government departments and all other public sector bodies. Bulien are current member of this framework for relevant software, consulting, implementation and support services.

PCS-Tender is the national etendering system, centrally funded by the Scottish Government.

The system is a secure and efficient means for buyers and suppliers to manage tender exercises online.

The Welsh Government is the devolved government of Wales, a country with a population of 3,156,000, and is responsible for policy areas such as health, education, economic development, transport and local government. It consists of a Cabinet and deputy ministers, supported by more than 5,000 civil servants. Its budget in 2019-20 was £18.4 billion, 80% of which is provided by an allocation from the UK government and the rest from locally raised taxes. Bulien have been awarded a place on this framework  for relevant software, consulting, implementation and support services.

All of LUPC’s framework agreements go through a rigorous tendering process, typically taking between six and nine months, and carried out in compliance with the Public Contracts Regulations 2015 and The Public Procurement (Amendment etc.)(EU Exit) Regulations 2020.

The Southern Universities Purchasing Consortium (SUPC) is a membership-based buying organisation for universities and further education colleges that develops and manages framework agreements.

ProContract is the Council’s Tendering and Contracts System. Suppliers who have registered on the system are able to receive and return tender and quotation documents electronically.

There are 22 local authorities across the Yorkshire and Humber region that use ProContract as their Procurement portal. This brings together a single procurement approach across the region, allowing easier and more effective collaboration between councils.

Bloom offers a dynamic supply chain providing the public sector with a marketplace to buy and manage services. They ensure delivery of quality outcomes from their pre-approved and ever growing network of  suppliers and consultants. Their fully compliant open access marketplace is outcomes-based, meaning the public sector only pays for what is delivered.